Without losing sight of the fixed markets, we are also on the rise in the east!

Our expertise, market knowledge and the ability to find the perfect used canmaking equipment for a multitude of customers, were, until recently, mainly applied in the well-known areas: Europe, America, Africa, the Middle East and Asia. In the past, deals with customers in countries such as the Ukraine and the Baltic States were almost an exception. But lately, in just a couple of weeks' time, we delivered several two-colour printing presses to customers in Serbia, Crimea and Russia. Although this concerns the older types, the equipment had already been upgraded with, for instance, a TGC dampening system, Baldwin automatic blanket washing units, Microcolor Mercury ink remote control and a printing plate quick clamp system.

On a different note, we have proven to be able to take on intensive dismantling and removal projects, one being the clearing of a complete previous Crown factory in Finland early 2018, where in three months’ time it took us 10.000 labour hours and 50 trailers to remove six printing / varnishing lines.

Now, right at this moment, we are working on a major project at Glud & Marstrand, Denmark, to remove 25 lines from various factories. In addition to printing and lacquering lines, this also concerns assembly lines. All these lines are being or have already been replaced by new production lines. The project will run until the first quarter of 2019 and will involve even more working hours and transports. We are pleased to execute such projects and are keen on buying machines from Northern European countries because of their good state of maintenance and the use of original parts.

We live up to our slogan: you can trust we can deliver. 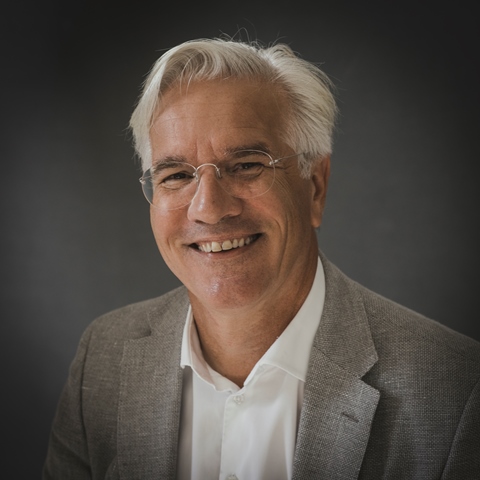