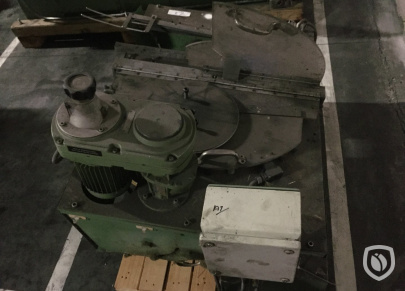 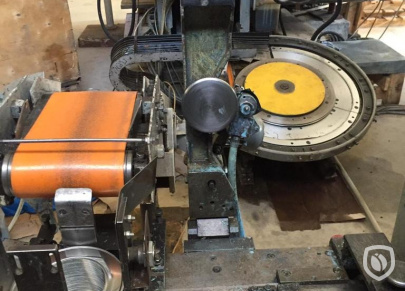 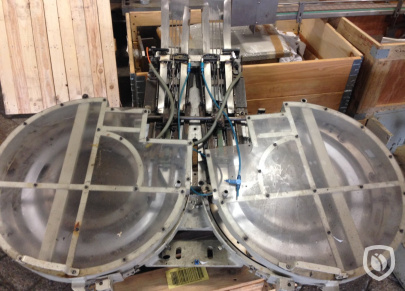 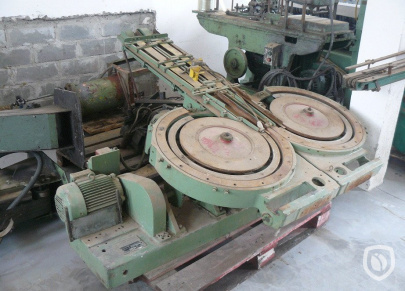 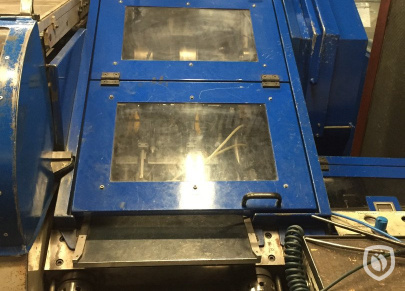 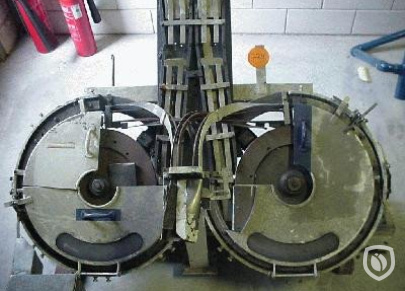 Fill in the form and one of our sales representatives will contact you with the possibilities.